We made it to Bangkok! After traveling for 24 hours from Houston, Texas, we have arrived and have explored this busy city.

We chose to stay at the Shangri-la Hotel which is right on the Chao Phraya river. The hotel is large with two towers, multiple restaurants, spa and shopping area.  The amenities were nice to have, but we did not spend much time at the hotel so they were not necessary in our case. The two best things about our stay at the Shangri-la was that the restaurant where they served breakfast was right on the river and the hotel provided free shuttle boat rides to the night market. 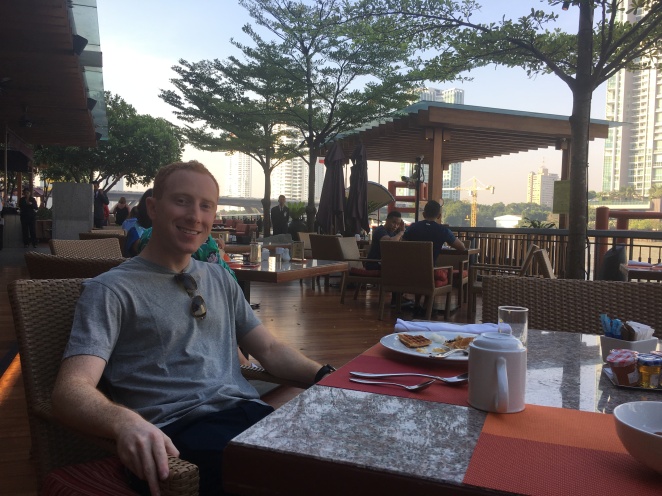 Neither of us had ever been to Bangkok before so we decided that we would do a few tours to get the lay of the land. We are both SO glad that we did! We had the best time with our guides! I would highly recommend doing at least one guided tour while in Bangkok because there is so much to see and experience! 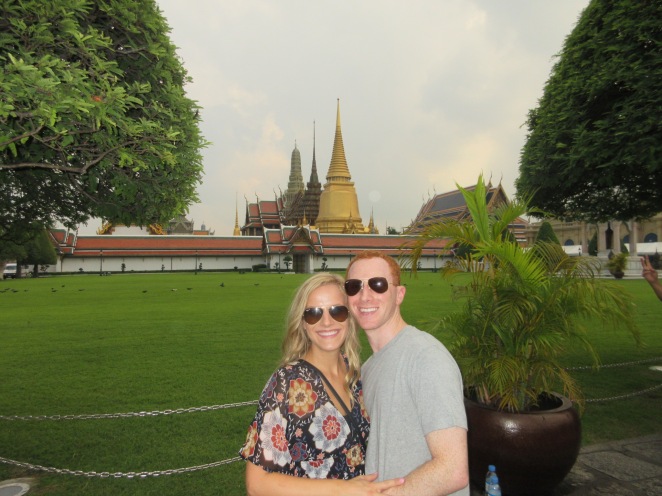 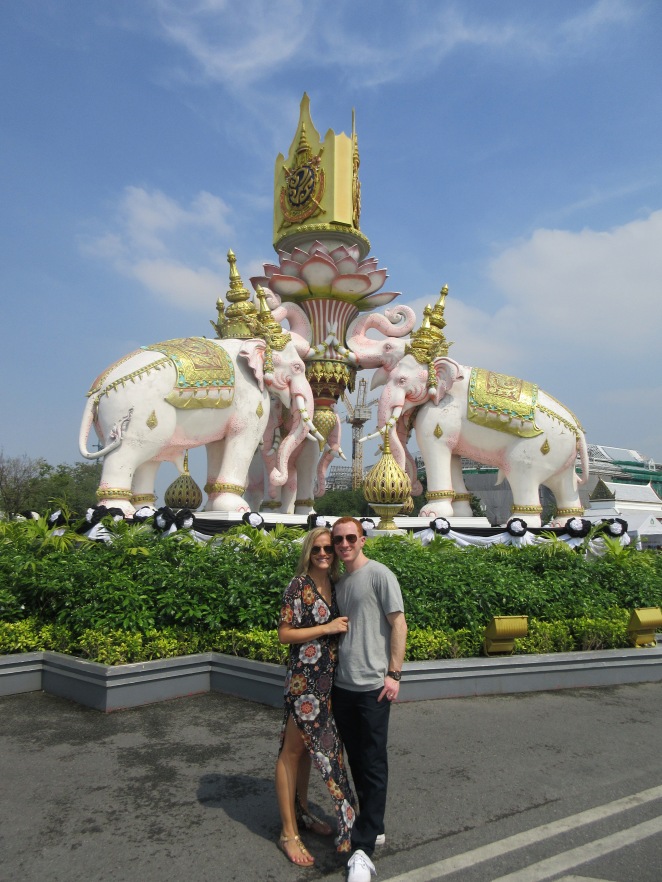 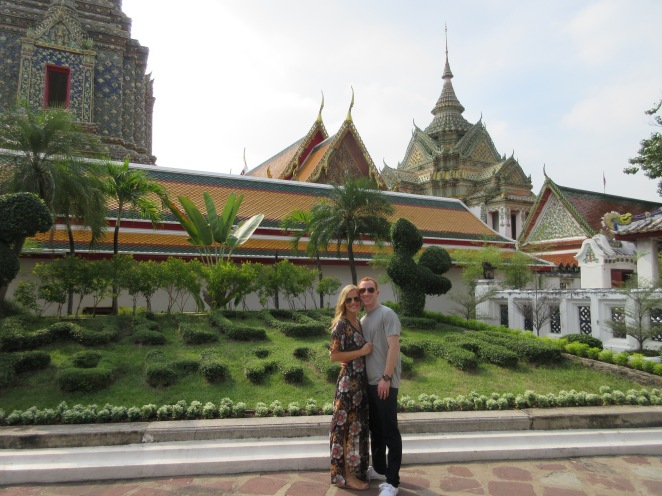 We also hopped on the public ferry and took a short ride across the river to Wat Arun which was once the grand royal temple to King Rama II. Our tour lasted about three hours and we were able to cover so much ground in that short time frame. 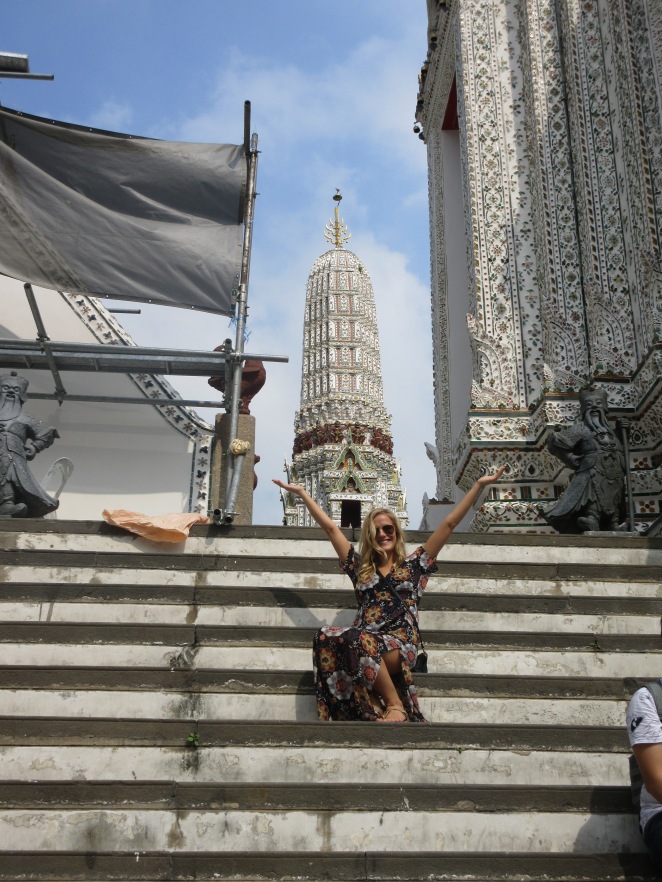 Our tour guide, Nancy, was great!

The next day we took a tour with Bangkok Biking Company, the name of the tour was Rickshaw and Hike: The Colors of Bangkok. Our tour guide, Amm, was fabulous! We explored many different neighborhoods, visited multiple temples, took a long-tail boat across the river to Lumpini Park and walked through fruit plantations and fed the fish. Afterward we took rickshaws to a local restaurant on the water which was delicious! 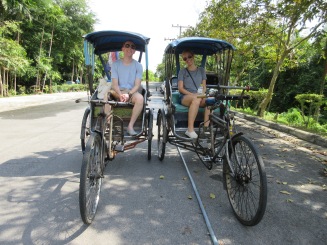 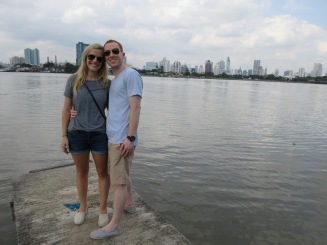 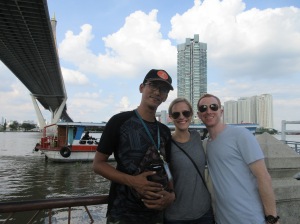 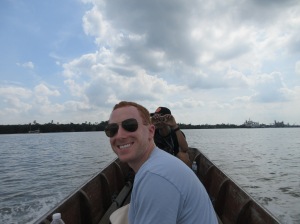 Overall, we had a great trip to Bangkok! I think there is a misconception that there is not much to do in Bangkok but I feel as if we only scratched the surface during our three night stay.